Traditional Architecture in the UAE

Traditionally, architecture in the UAE has been influenced by the climate and the available building materials, as well as the lifestyle of the people – as with most other countries. But why as a company who offer support with BIM in the UAE does this interest us? Well, we love the stunning skyline of Dubai, don’t get us wrong, but there are some amazing traditional buildings in the area as well – and these shouldn’t be forgotten about. They contribute to the culture of the area that we live and work in, so we wanted to share them with you here.

The UAE is known for its deserts and these have been a huge influence on architecture in the area in the past. The Bedouin, a nomadic Arabic tribe who live in the desert, are well known for favouring palm frond shelters, known as Arish, in the summers moving over to animal hide tents in the winter. The Arish shelters they used in the summer were cleverly built from palm fronds that allowed for ease of ventilation and were used with the leaves on as a roof covering and stripped off their leaves to create a screen. Arish structures tend to be rectangular or square with a flat roof and were originally popular as coastal homes for fishermen or pearl divers at the coast. 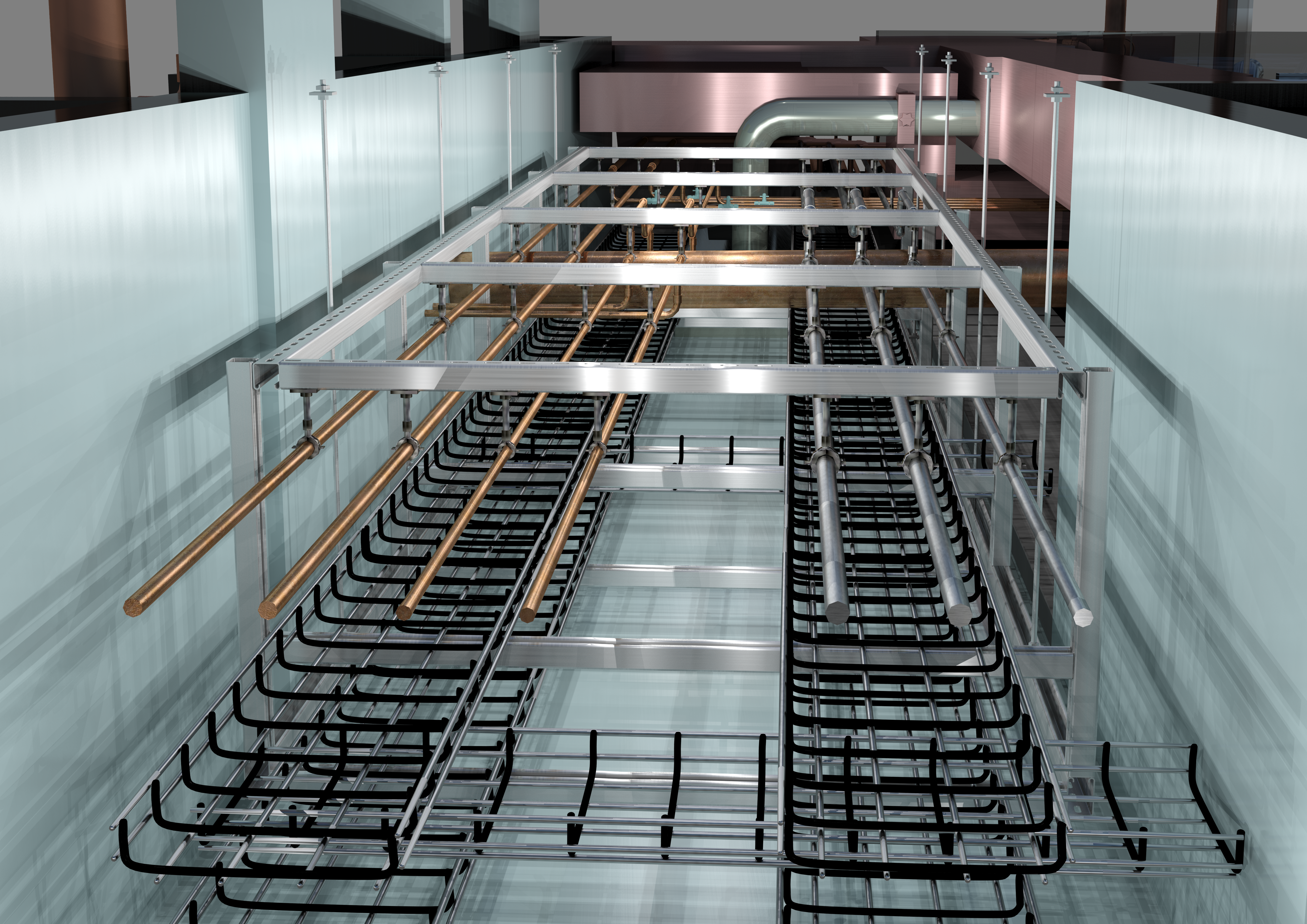 The frames for Arish houses tend to be Mangrove poles, which are imported from East Africa and were also used in coastal houses made from a mix of coral and limestone in the late 19th and early 20th centuries. In order to hold the limestone mixture together, a mixture of seashells and lime was used as Mortar – a fantastic use of local materials if you ask us! The Mangrove poles were not only used as a strengthening tool for the walls of these homes, but they were also used as roof beams as well. Mangrove poles tend to be about 3.5 metres in length on average, which acts as a restriction on the length and height of such houses.

Moving inland, the houses in the past tended to be constructed from a mixture of mud called ‘gus’ which was formed into blocks, a bit like bricks. The bottom sections of houses made with gus tended to be strengthened by the use of stones which were bonded together with a mixture of red clay and manure. Moving onto the mountains, you would have found houses that were primarily made from stone blocks, which were then plastered with mud inside. The roofs were made from palm fronds – similar to the Arish houses of the coast. Sometimes gravel was used for the roof, which gave an optical illusion of the houses actually disappearing into the landscape – especially if they were built half into the ground as was popular in the past.

Of course, one of the most important features of construction in the UAE is ventilation due to the hot and humid summers. This led to the introduction of Barajils, which are wind towers that were first made popular in Iran. These towers encourage a downward flow of air in a regular way and water is sometimes sprinkled at the bottom of the tower in order to help cool down the ambient temperature inside.